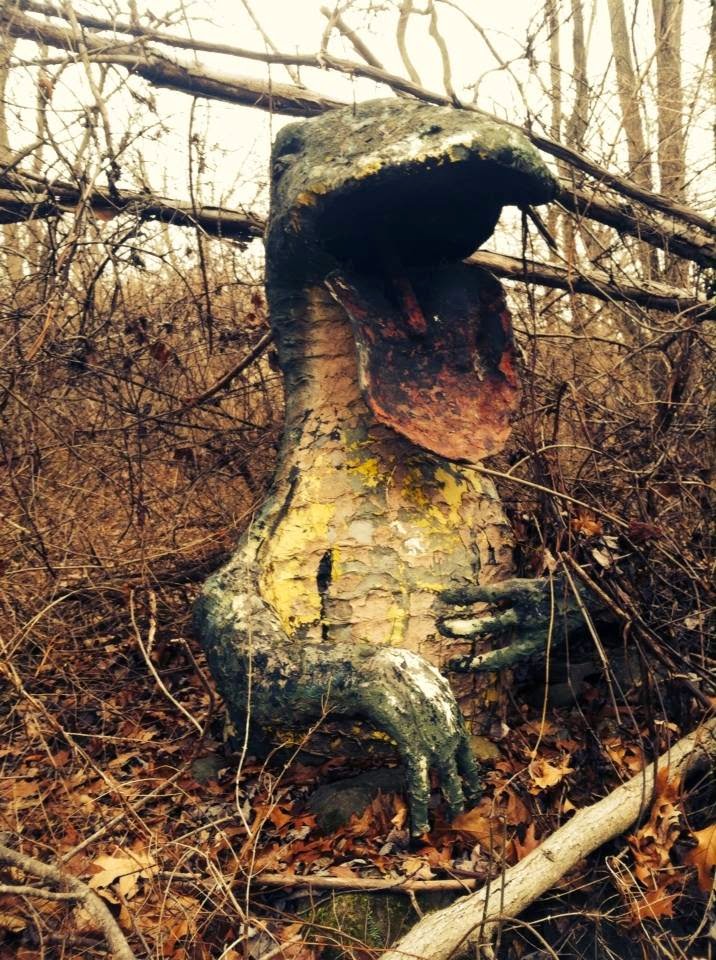 THE YOU AND I BAR
Leo Todd Jarret

At that instant on a London cubicle farm, the click squeak swivel surrounding the son’s forty-fourth floor desk reminds the son of a birthday go-kart skid. The rear of the go-kart swung round and round, ejecting him from his father’s lap like a proton’s photon but a billion billion billion times larger, making two far-flung strangers in an expanding world, making light years between galaxies in an inflating universe, expanding, only expanding.

Lobsters empathize. They do not scream in boiling water; happy to make us happy.

Paycheck stubs tacked to the fridge. Three digits and the first is nine. We’re flush.

Cigarette smoke curls out the window. A cough like wet cement. You’re no expert. In daylight the scent disgusts you. We bake cookies for camouflage but the odor clings to the dishtowels until you burn them on a Friday unlike tonight. Eight years from now. When you leave.

You say that we’re your parents now. But we’re mashing potatoes in a Calphalon pot, getting hot from all the steam and wine.

we drink porter with hershey kisses like at your wedding. the hay fires come up again in conversation, but we agree not to talk about it. that small town was our home. new year’s eve, and my brother keeps calling - like out in the barn where the lamplight flecked like drugs. we covered up our nakedness and shucked horses by the lemon trees soaking butter. you’d been married to him for almost six months. tomorrow we’ll hide the phone inside a box inside a dresser. take the batteries out. then drive to new country with kerosene and books of matches; let the hay colors twist, filling our sin round like peaches in a bowl.

I’m drinking at The Plank, sitting between a gay guy and a cowboy. They’re talking about The Fugitive. The cowboy says he met Tommy Lee Jones once. On a ranch in Texas.

Carrie, the waitress I was going to ask to dinner, took some dude to the patio and is currently sucking his tongue.

I steal cold mozzarella sticks off the gay guy’s plate. He’s all eyes on the cowboy, has turned his chair to talk over my head. “That’s awesome,” I tell them. Dip the mozzarella stick into dry marinara sauce. Eat it and take a drink. “Just awesome.”

THE YOU AND I BAR - leo todd jarret

Sitting in a seventy-five year old bar in Monroe. A joint my ole man use to get drunk in and fight. Guys who had fifty pounds on him. Sometimes he won some times he got beat down. The You and I bar. He started bringing me in here when I was about five. When the memory of hitchhiking across the country on a two week leave from the Air Force was still wet and vital. The girls still sound like they would just as soon kick your ass as fuck you and there is likely not much difference between the two. I fell asleep here once when I was six and my little brother was four. I was supposed to keep an eye on him. I kept trying to stay awake because I thought they would kick me out thinking I was drunk. My pappy was playing pool. Memories fascinate me. They are like looking back past a type of death to a wholly other life. When you can accomplish that in peace it is transfigurative. They are playing Dean Martin on the house stereo. Standing on the corner watchin all the girls go by.....wtf.

I take corners on my fixie like I’m an ice-skate carving my brother’s kid’s name into a giant bottom lip, off-balance and my knee’s on the pavement almost. I actually called my nephew today before lapping around the nature area, around campus, through, I mean over, the river’s many cool bridges. I told him Happy Birthday and just nailed it, told him I’m Proud and felt it go directly into the phone. He’s taller than me, like two 80's Pistas reassembled, fresh-paint-smell, piled up. With the high-school freshmen boys, he’s a hit; cut jaw for eighth-grade. Plus Abercrombie skin. He finds holding hands at the movies as great as his pep band cover of the White Stripes. Riding in the lane with the on-coming, riding into a parking lot, skid-stopping – I dig that, too. Before I hung up, I waited for my nephew to say Good-Bye first. He almost didn’t. We paused forever – like sometimes folks pause forever – and then I said it and then he said it, and now I’m on the steepest hilltop looking over everything, which includes: a labradoodle on a leash in a bandaged hand, a Laundromat, and finally a ramp I might ramp.

A loose routine in a warm climate: heavy-pedaled bicycle for the chalky white sidewalk as broad as a street. Or it is a street, but without cars. There are vendors, but not densely. A woman with her hair wrapped up in a bandana tied at the crown of her head. Women, actually. All the women have their hair held in this fashion. There is a bar but I do not make it and I let nobody down. No one is waiting there for me. If I have a job I don’t know what it is and I have not been for a long time. I have no memory of any boss, what her name might be or how she communicated disappointment or love when she remembered balance. No, now I am nightly sitting with a book and making notes on other paper. Notes about connections and listing words I don’t know and when I finish with the book I start another and months later I can’t recollect anything past and I have to start all over again, returning to some book, making new notes. There are no old notes. Old notes refer to nothing, their meaning never was. It would be against the days I’ve been having here to speak of old notes any more than I already have.