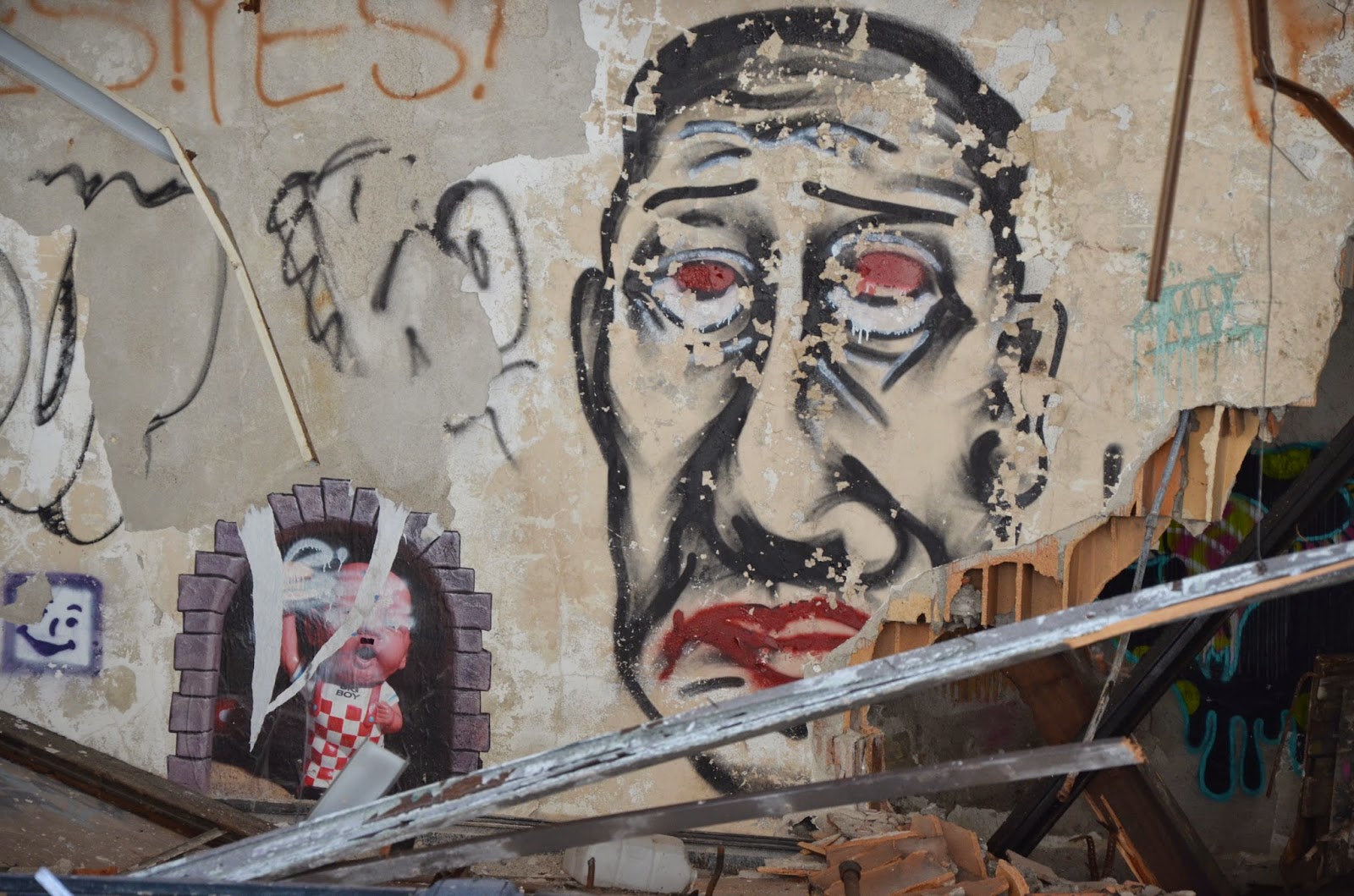 THE GRAIN OF RICE
ashley hutson

A MEMORY FROM MY CHILDHOOD
fiona helmsley

I just fucked a horrible woman for seventy dollars, plus lunch. Her armpits smelled like mayonnaise and when she came she punched me in the side of the head.

Tonight might be better. I'll work the McDonalds -- the manager feeds me chicken nuggets in between chewing on his nipples, and the evenings roll faster on a full stomach. This one time I got booked by a girl who said she was a Dallas Cowboys cheerleader. She took me to the Olive Garden: all-I-could-eat pasta and a finger up my ass in the ladies’ room. Not bad for fifty bucks.

Looking at it this way, I guess there are a lot of things to be looking at. Networks of people posting images to look at. Advertisements and videos of things about things to look at. If looking at things translates to thinking about things, then by all means, we should keep looking at things—keep typing words in the blank and laughing or gasping at the suggestions, observing the spectrum of images that define each specific query. I look at things and make things to look at, not because I want people to look at them, but because I know people will. People are looking at everything, and that's where I get hyper self-conscious, knowing that people are looking at everything. It's the first step to interpreting things, and interpretations are infinite, like good, bad, and all the places in between and undefined, like 'okay'. Infinite is strange, oblique. I can't imagine being lost in space and feeling infiniteness in all directions. Though I can imagine you'd feel fear. But maybe not, considering there'd be nothing to look at.

1.
In the conference room, the man seated to my left has kind eyes and a skinny body and I will not look at him directly. I cannot, because if I look, he will see into my soul with his kind eyes and know I am considering him. It’s a violation, how much I discover about this man without looking. So skinny, he’s maybe skinnier than any man I’ve seen before. Slight, wiry, but too old to be called scrawny. He has no hair on his arms, but he’s got enough five o’clock shadow to show that there’s some on his chest, just a small patch over his sternum, which must protrude from his body like the exoskeleton of an alien trying to escape. Does he have a tiny penis and tiny balls, proportional to his matchstick legs? Or because these appendages are flesh, not muscle, are they normal size? Does his having a normal size penis and a normal set of balls create the optical illusion of his being well endowed? When the conference facilitator asks us to find a partner, I turn to my right, clinging to a woman whose soft body does not hold any mystery.

2.
My one contribution to the conference is when I tell a Turkish man that constant praise is more than just an American thing. It’s a millennial thing. They need it. We need it. I need it. If you do not say good job (three times, at least) a millennial will believe that they have failed in some way. People my age and younger, that’s what they think. When we break for lunch, the conference facilitator thanks me for my comment. Very astute. Good job. Is it that I have done a good job? Or is it that he knows this is what I need to hear in order to fall asleep sober in my hotel room tonight, in order to sit in this conference room again tomorrow?

3.
On the wall of the conference room there is a large portrait of a man sitting in a metal folding chair, wearing ripped jeans, and he is staring at me. The canvas is maybe four feet by five feet, and his plain olive T-shirt hangs limp off his shoulders with such realism that I can smell him. He’s a sour man with coffee breath and cigarette smoke in his hair. He’s the same as any man I loved when I was young. He has moved beyond the realm of the tortured artist. More than a creative man, he’s a man worth creating. He looks at me through dark eyes under dirty Kurt Cobain hair, and I know what he is thinking: I have sold out. I have betrayed him. I have grown up.

THE GRAIN OF RICE - ashley hutson

I'm washing the dishes and there's a grain of burnt rice sticking to the side of the sink. I keep looking at it thinking it's an insect even though I know exactly what it is, that it's only a grain of rice that fell out of the pan when I was cooking earlier.

But it's looking meaner now. Bigger. Hardened and shiny like the back of a bug that leaves a smear of something gross behind it.

You gotta keep on top of this shit or it gets out of control, just like the greeting cards that remind me of everyone I don't talk to anymore. Mom-Dad-Tammy-Janet-Grandma-Matt. All these colorful cards I taped to my blank fridge a long time ago because they matched my kitchen. They looked so pretty back then but now collect clots of dust, making everything sad and filthy with their faded, brittle paper and warped corners. I should really trash them but can't quite bring myself to do it, just like I can't bring myself to squash this bug whose crusty ugliness seems to remind me of something else. Something good, maybe.

I have to kill it, though. What am I waiting for?

When he sleeps, his dreams move him in fits and starts, and she wakes. To her they seem to shout and fight: his arms and toes, his legs and hands.

All of his limbs speak to her at once. They vie for the right to share their stress.

Her back is pressed to his chest. His breaths are quick. His heart is the beat skip beat of a small drum. She rolls to face him.

At dawn, he is brave and sure.

Now, his face is pinched with fear.

She puts her hand to his chest, to his heart.

He sighs and stirs, but his eyes stay closed. He stills. He does not wake.

He is true in a world where she is sure not much else is.

At dawn, he will be her truth.

But now, she keeps him safe.

He jokes, I've always been scared of pretty girls. Then, he looks at me and says, No, not like that, like, high school pretty. Then, You know what I mean, and I say that I do. I do know what he means. Because I do.

A MEMORY FROM MY CHILDHOOD - fiona helmsley