MAY NOTHING BUT HAPPINESS COME THROUGH YOUR DOOR - tom leins 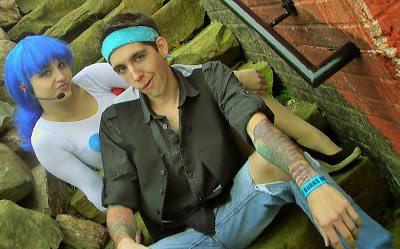 For the past six months I had been living with a buck-toothed lapdancer named Sandrine. She was a well-preserved 45, and preferred to be known as ‘Cutie.’ When I told her I was leaving she stood in the corner of her bedroom and rearranged her underwear. Her nails were painted the colour of cheap red wine, and her good panties were frayed from being wrenched off one-too-many times. She fixed me with her impenetrable black-eyed stare, and placed the ball-gag back in the drawer.


Sandrine used to tell me that I had the longest scar in Paignton. Sometimes I believed her. All I know is that it is longer than my dick and it throbs when it rains.