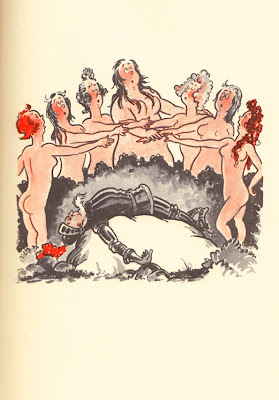 At 3:14 PM a 911 call was received by operator #07, with an unspecified emergency reported near mile marker 47 on county road 18.  When officer Conrad arrived at the scene he encountered the two witnesses, Mrs. Brady (398-56-7894), and Ms. Hutchins (345-72-9087), at the roadside above the river.  They directed him down a trail to where they said they had been walking their dogs when they encountered a man screaming and attempting to climb the riverbank with some sort of object protruding from his anus.  Upon approaching the river officer Conrad heard a moaning sound, and followed this until he encountered the victim, Mr. Steinbrenner (387-12-3975), who was lying on his side just above the waterline, his pants down around his knees and his body mostly covered in mud, sobbing uncontrollably.  The object Brady and Hutchins had reported appeared to officer Conrad to be a landing net (the type used for trout fishing), the handle of which was apparently inside Mr. Steinbrenner’s abdomen, and the rounder part of which was still visible to the exterior of his rear.  Officer Conrad radioed for EMT/Ambulance response and then proceeded to make verbal contact with the victim.  Upon being asked if he could remember what had happened Mr. Steinbrenner responded “That God damned guide did this to me!”, but further communication was unintelligible due to the sobbing.  Officer Conrad waited for EMT until they arrived, at 3:47, before walking up-river to continue the investigation.  Approximately 550 meters upstream from the victim’s location he encountered the suspect, Mr. Jameson (387-62-5772), standing in the river beside an anchored wooden boat which was on fire.  Upon being approached Mr. Jameson offered officer Conrad a drink from the bottle of whiskey he held in his left hand, which officer Conrad declined.  Mr. Jameson then began pouring the whiskey onto the burning boat.  As he did this officer Conrad approached him, physically restrained him, handcuffed him, Mirandized him, and placed him in custody; then radioed for fire department support to deal with the burning boat.  Mr. Jameson declined to respond to the Miranda confirmation of understanding question, ignoring officer Conrad and instead singing loudly, (something about not knowing where the river “goes”, or where it had “been”) which he kept up throughout the ride back to headquarters.