A MEMORY FROM CHILDHOOD - fiona helmsley 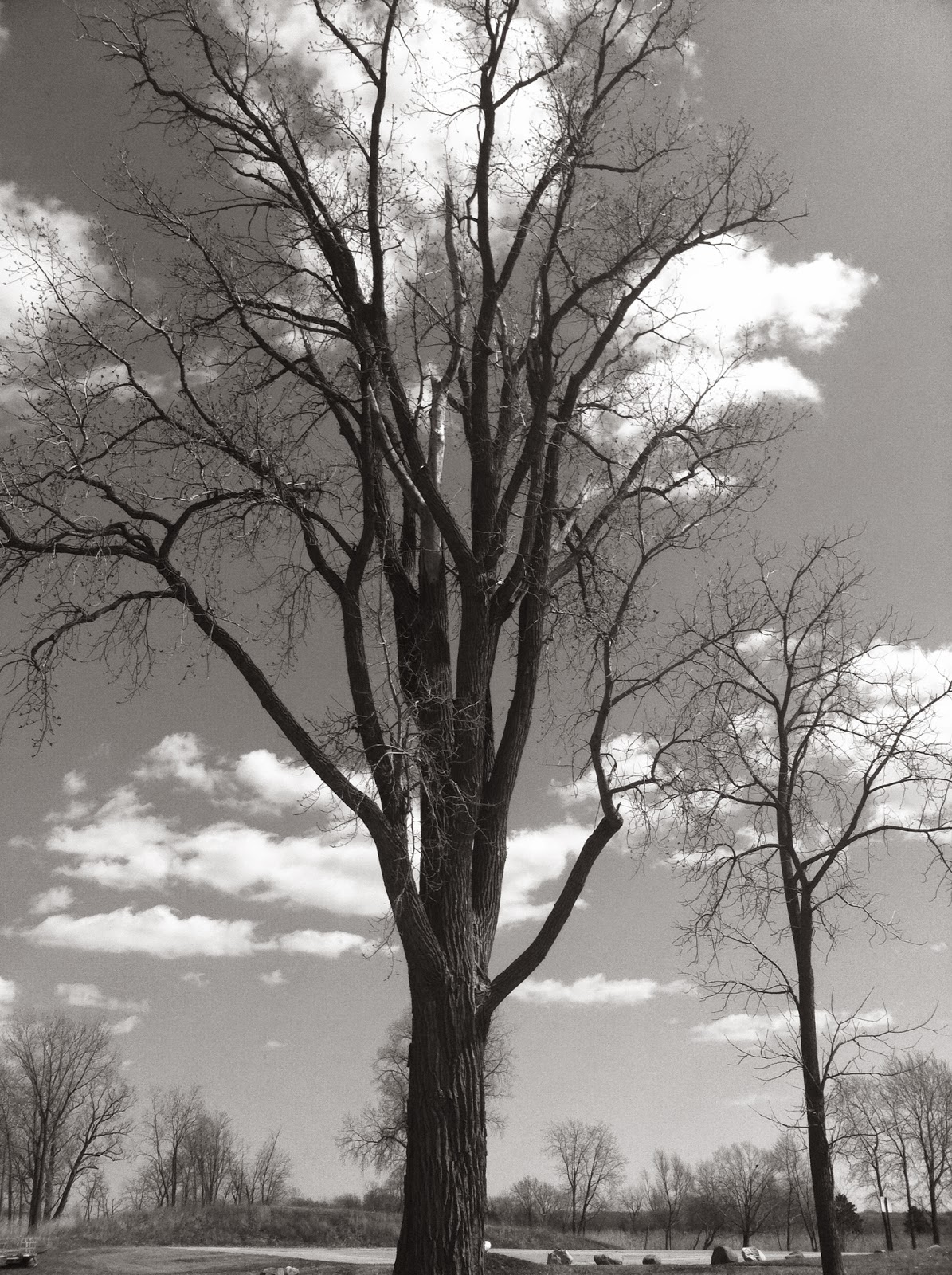