THE ATTENTION OF A MAN - andrea kneeland 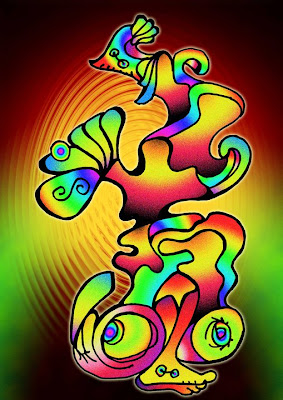